The Vans Old Skool is a classic sneaker designed for skateboarding in 1977. The first product in the Vans range introduces the Sidestripe logo and leather in the design. A true street style legend, it is also one of the most coveted pieces for collaborations.

In 1975, Vans introduced the Era model. These were the first sneakers in the history of the brand created especially for skaters. The legendary riders of that time, the inimitable Tony Alva and Stacy Peralta, participated in their creation. At the time, all Vans products were made of cotton canvas. A fairly robust material which, despite this, soon became worn out from riding. The Vans Era became a bestseller and the management was convinced that they needed a new, even more durable sneaker.

The design of the Old Skool was conceived by Paul Van Doren, one of the founders and chief ideologist of Vans. At the time, the brand did not have a recognizable logo, and Mr. Van Doren fantasized about what it could look like. Being a big fan of Shelby Cobra race cars, he drew a sketch with the logo as a curved line. Inspired by the shape of Shelby's sports car tailpipes, the brand became the basis for the future novelty.

Before the Old Skool, the Vans had never used leather and suede in their production. These materials were necessary to make the shoe more durable, so the toe and heel of the Old Skool were made of suede and the logo on the side was made of leather. There was also a padded collar with leather trim and a classic lace-up closure. Only the vulcanized rubber outsole with the brand's embossed sole remained the same silhouette element at number 36. The Vans Old Skool was first released in 1977 and was produced in the United States until the mid-1990s.

From customization to collaborations

In the 1980s, the era of personalization began. The van stores allow customers to choose their own colors and materials for the production of a pair. One of the most popular silhouettes for customization was Old Skool. This is how the model gained popularity among young creative people. In addition to extreme athletes, artists and musicians began to wear Vans Old Skool sneakers. The Old Skool becomes a part of pop culture.

In the early 90's, Vans Old Skool became a well-deserved classic and a solid platform for collaboration. In 1996, the first collection in collaboration with Supreme was launched, with three Old Skool styles in camouflage color. Since then, dozens of well-known brands, designers and cultural objects have created their own version of Old Skool. Japanese manufacturers UNDERCOVER and WTAPS, fashion stores END and Blends, singer David Bowie and even the Van Gogh Museum are just a few of the creators of the unique Vans Old Skool.

Today, Old Skool is an integral part of the Vans image. As it was 40 years ago, Old Skool continues to be published in classic colors, but thanks to new technologies, it is also available in seasonal editions, including one for winter. These sneakers are equally popular in subculture, fashion and skateboarding. They are worn by children and teenagers, adults and even adults - the love for Vans Old Skool has no expiration date.
Read more
Filters 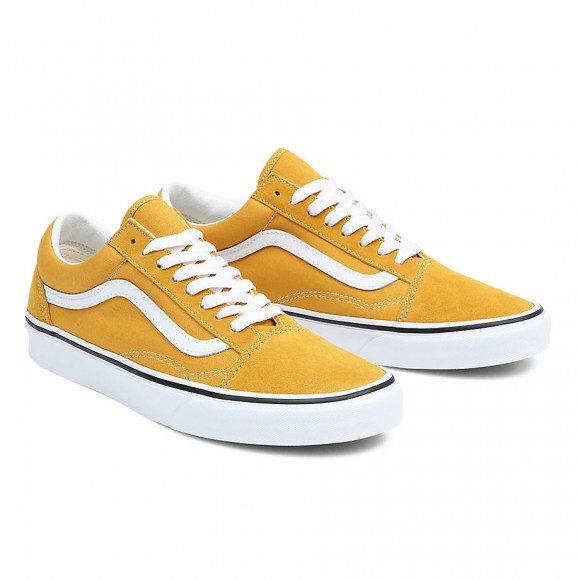 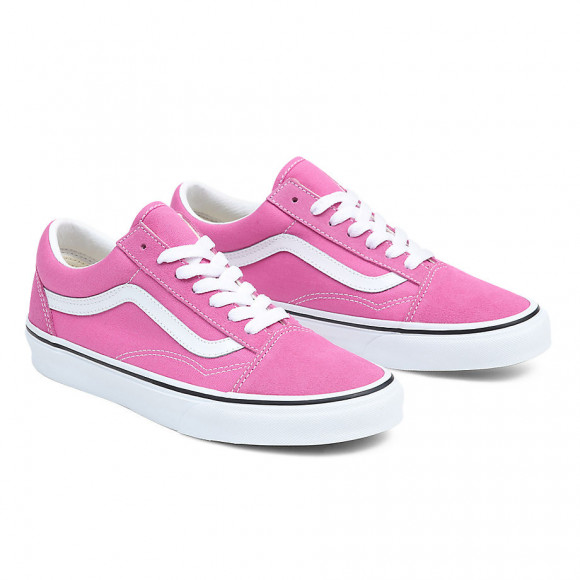 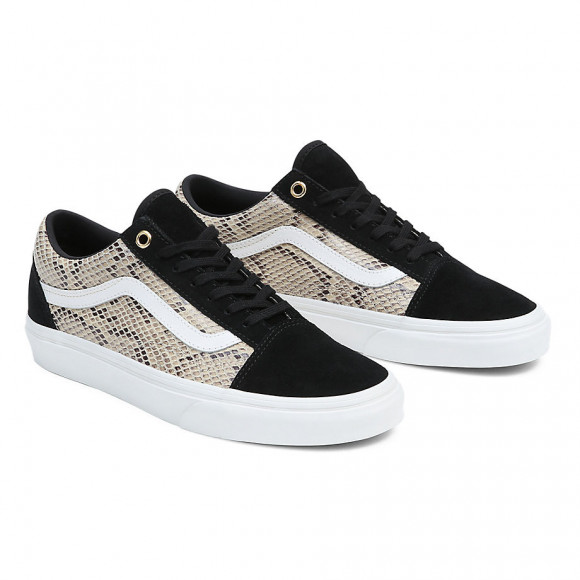 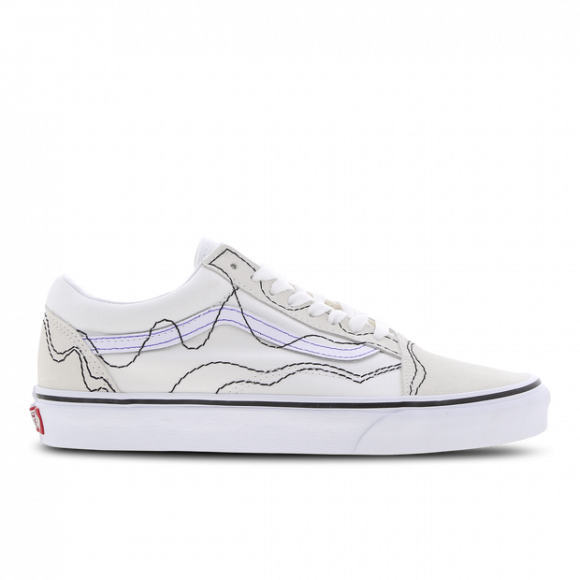 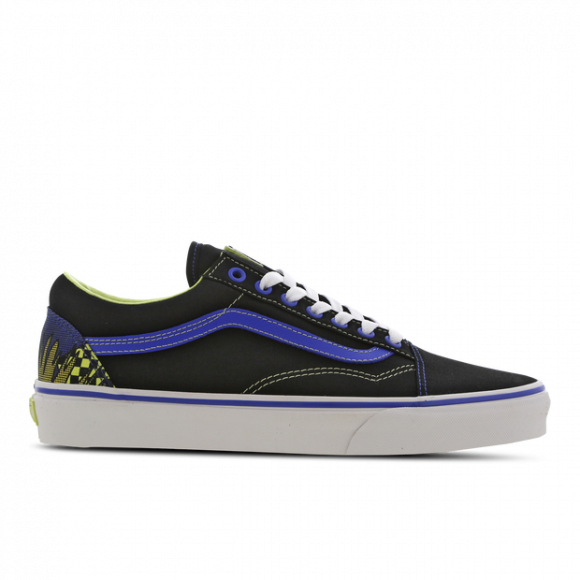 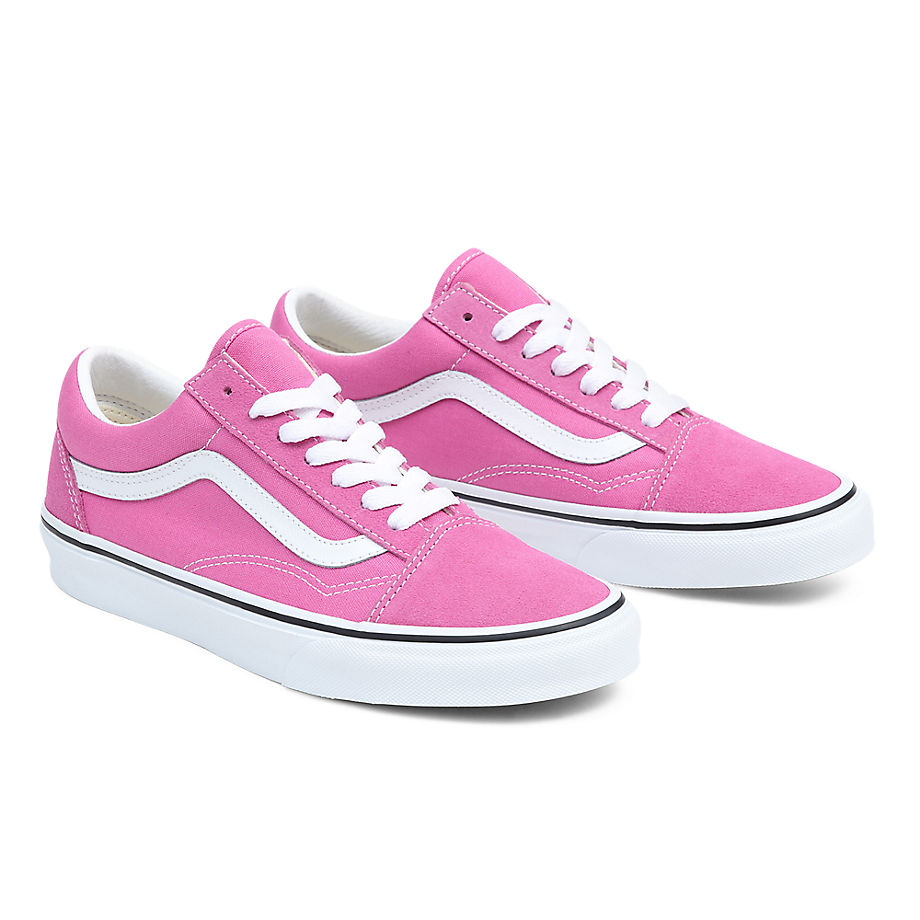 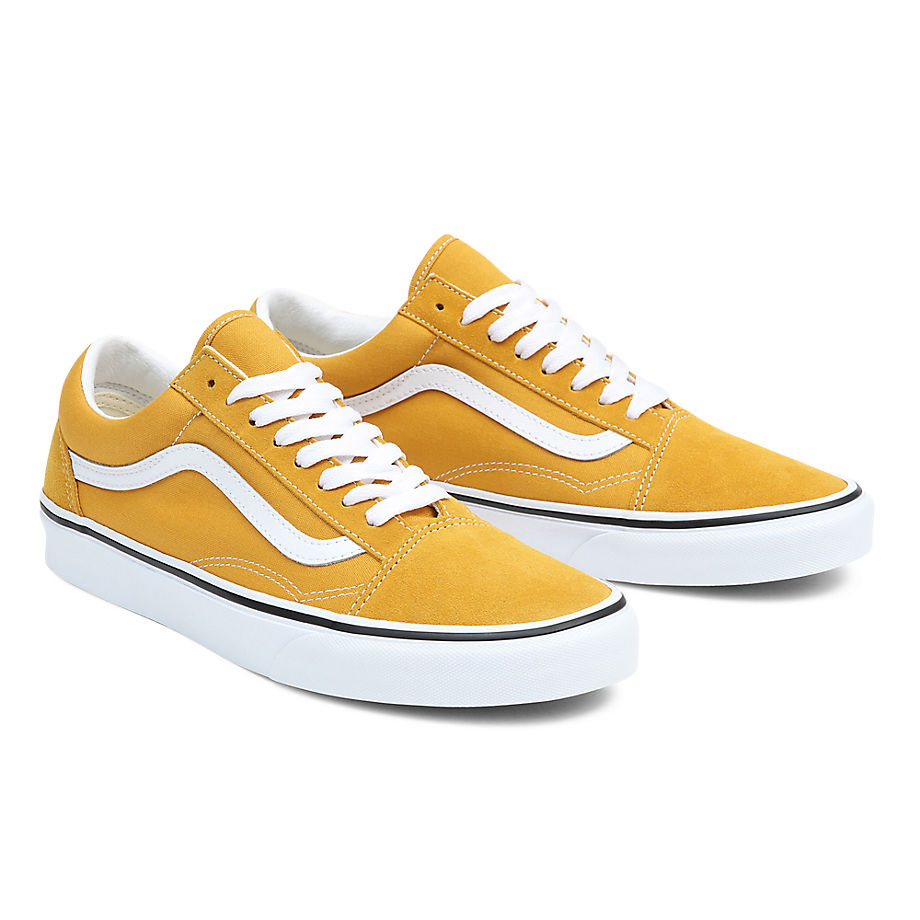 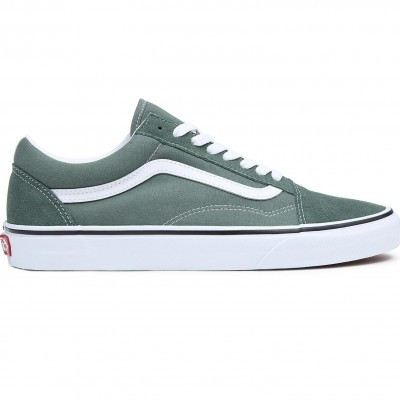 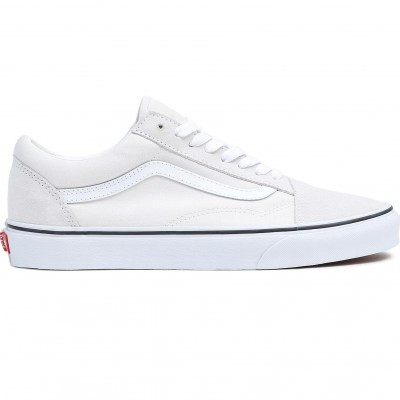 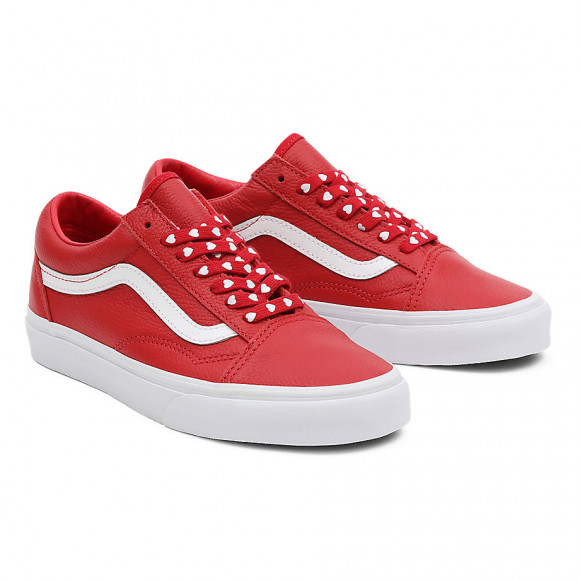 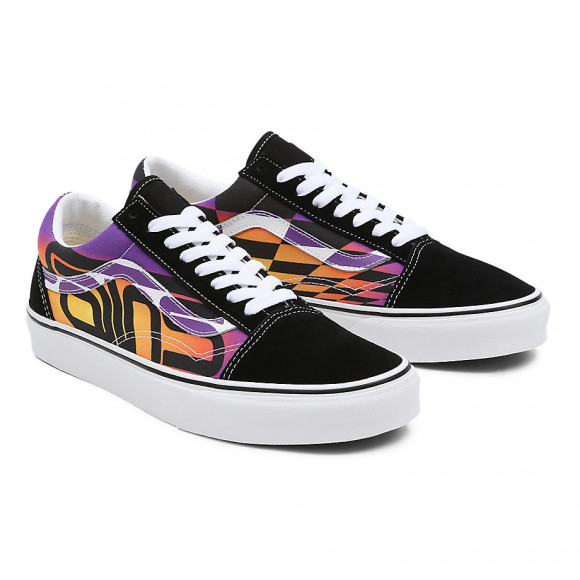 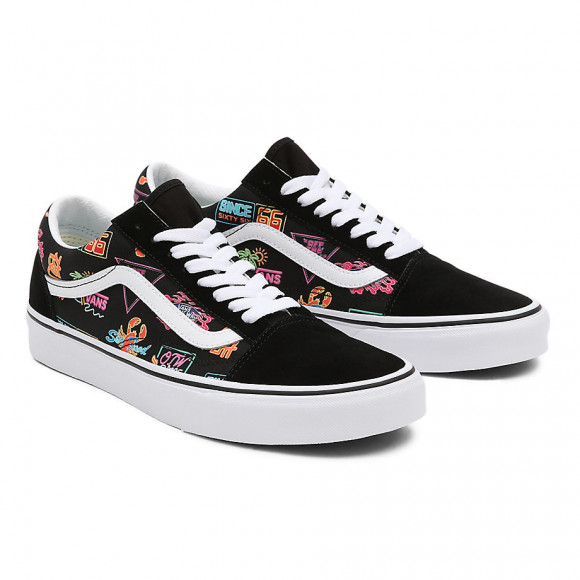 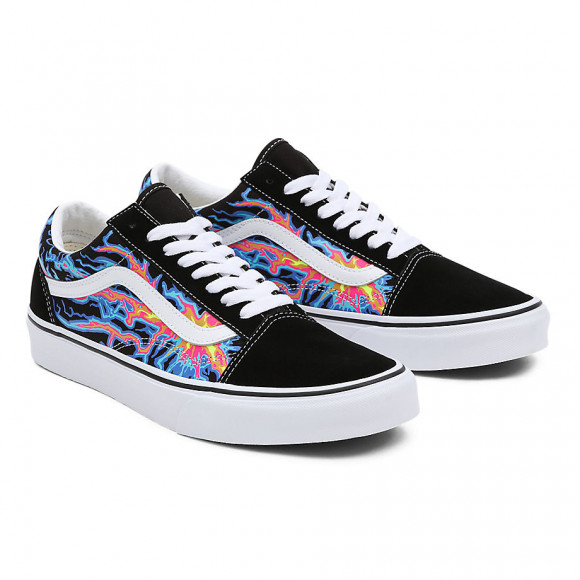 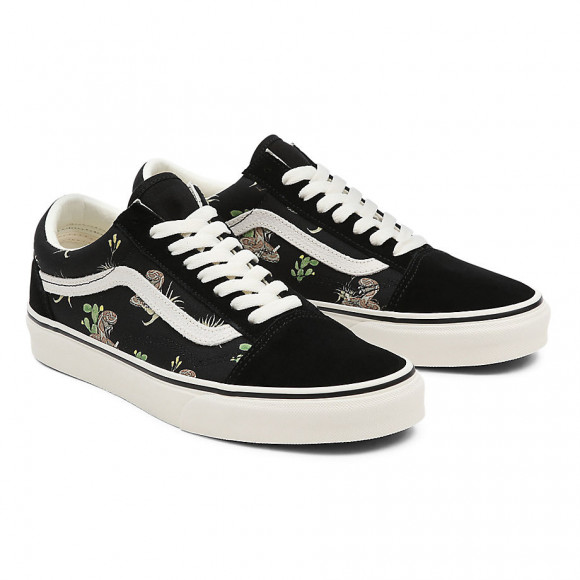 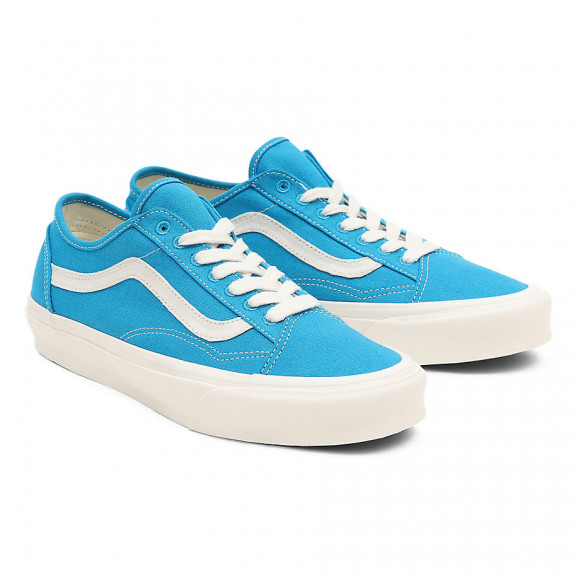 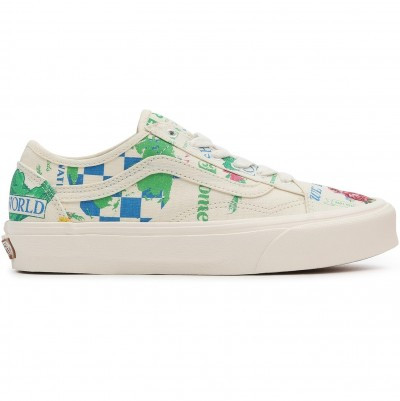 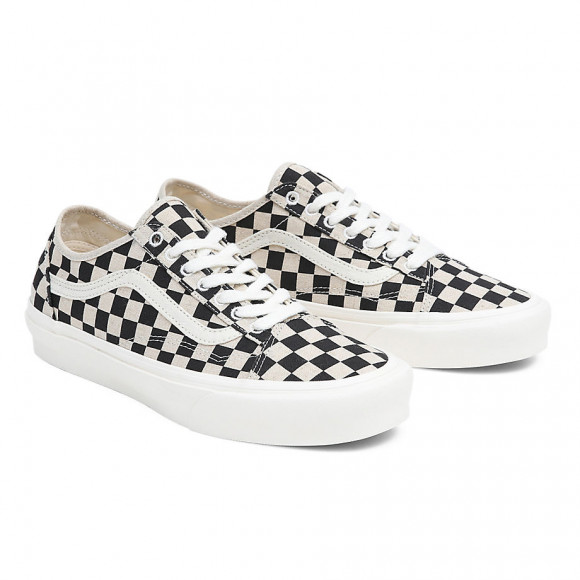 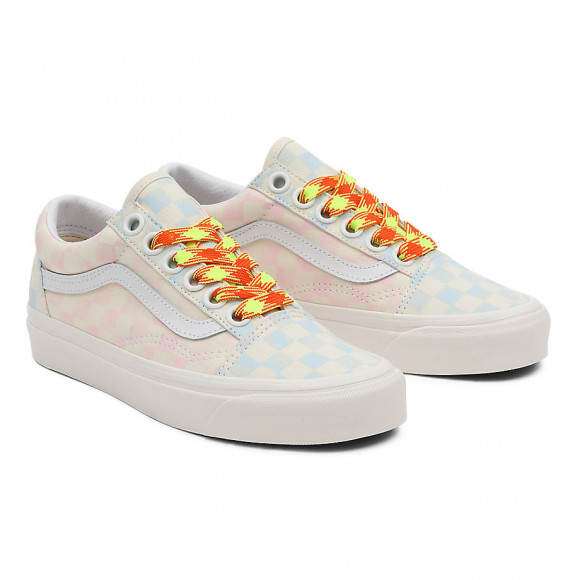 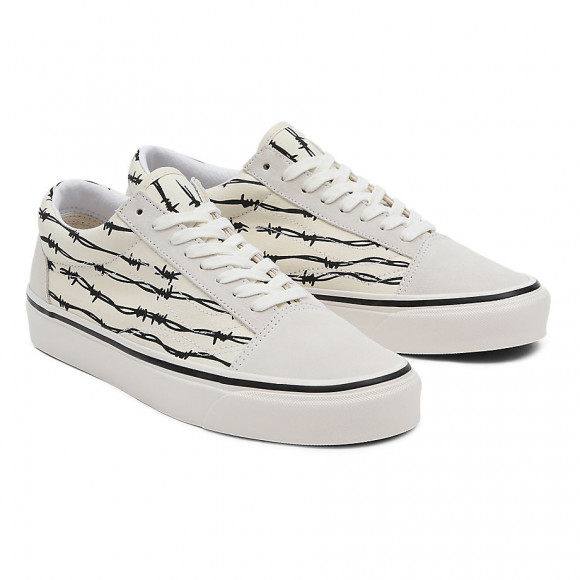 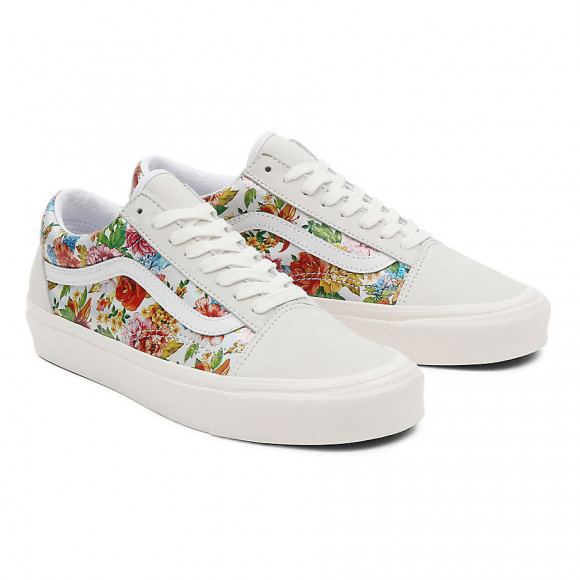 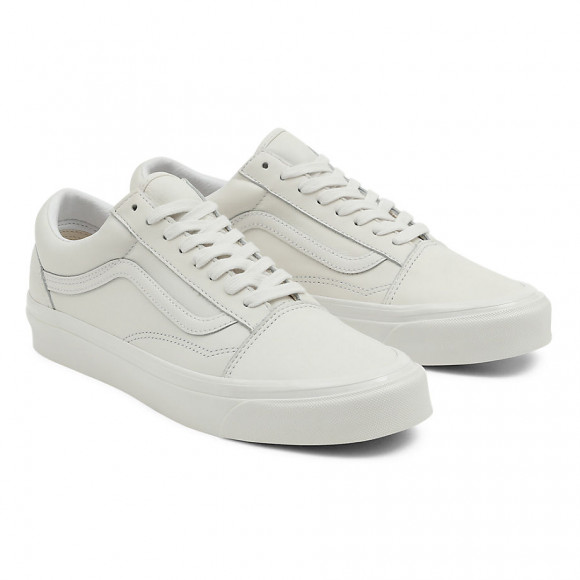 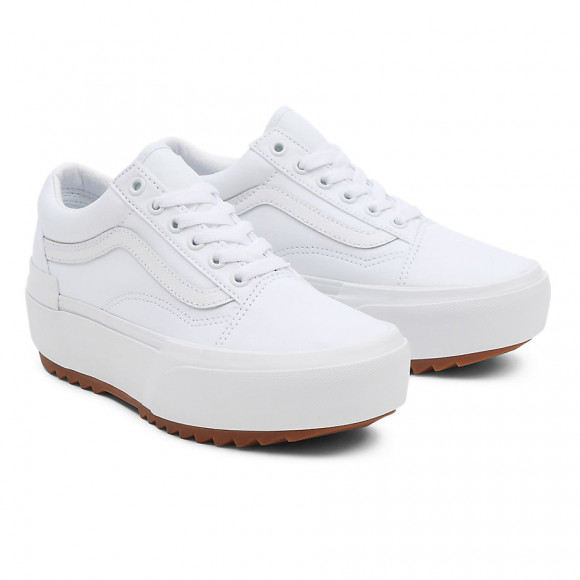 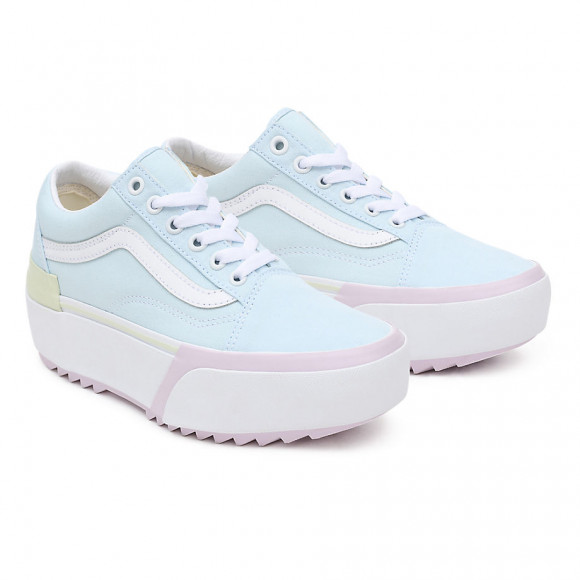