History of the Nike Blazer

The Nike Blazer is one of Nike's first basketball sneakers, first introduced in 1973. A legendary sneaker with a great Swoosh that finds its place not only on the court, but also in skateboarding. A well-deserved classic, without which it is impossible to imagine Nike.

In the early 1970s, Blue Ribbon Sports changed its name to Nike and began producing its own sneakers. At that time, basketball became a booming sport, as Bill Bauerman and Phil Knight realized the need to produce models adapted to the game. In 1972, Nike introduced its first basketball sneakers called Bruin, and a year later, their high update version - Nike Blazer. The main feature of the design is the large Swoosh logo. So big that it was clearly visible even from a distance.
The sneakers were named after the "Portland Blazers" basketball team, whose successes were followed by the founders of Nike. They were medium-sized leather sneakers with a vulcanized rubber sole and a striking logo. Nothing could have been simpler, but by the standards of the 1970s, it was a professional-level outfit. They even had an ambassador, basketball player George Gerwyn, a legendary NBA player and a member of the Basketball Hall of Fame. He also received the first exclusive Nike sneakers, a pair of Blazers, printed with his nickname "Iceman" on the heel.
George Gervin played for the San Antonio Spurs. Every time the athlete appeared in the frame, viewers would see the large logo on the sneakers. Through aggressive advertising, Nike was able to differentiate its product from its dominant competitors. However, after a few years, the Nike Blazer did not meet the high standards of basketball players, new models appeared and Nike's mission on the NBA court came to an end.

Having lost its status as a professional basketball model, the Nike Blazer has not disappeared from the shelves. On the contrary, the model continued to be published and, over time, it became particularly in demand by skateboarders. At the time, there were virtually no special shoes for skating, and the Nike Blazer's features were ideal for extreme sports. The leather upper proved to be more durable than other materials, and the flat rubber outsole held up well with the board's support band.
In 2002, Nike introduced the Nike SB division. It is a skateboard oriented division of the brand, under the umbrella of which professional skateboard shoes are created. Initially, another basketball silhouette, the Nike Dunk sneaker, was the focus of the collection, but in 2005, professional skater and artist Lance Mountain announced the Nike Blazer SB. The design of the skater's version includes a thick tongue that protects the feet from shocks and a cushioning insole with ZOOM Air technology. Since then, the Nike Blazer SB has been released in almost every collection.

Powerful collaborations based on the Nike Blazer have been emerging since the beginning of the millennium. Artist Futura was one of the first to do so - in 2003 he created his own Nike Blazer, which has been in circulation for only 1,000 pairs. Then, in 2006, the skateboard community was shaken by the release of the Supreme x Nike Blazer SB collaboration. These sneakers are still considered as probably the best in the history of Nike's joint work with the iconic New York brand.
Like many other classics, the Nike Blazer has gradually become a platform for limited releases with various artists and designers, brands and even movies. Collaborations based on the Nike Blazer were created by COMME des Garçons and fragment design, Off-White and Sacai, A.P.C. and Stussy. The model was released in a themed edition, created with the "Very Strange Things" series, and the Italian store Slam Jam for a one-time release and was authorized to return the "Swoosh" logo.
The Nike Blazer has been released in dozens of different variations over its half-century history, including exclusive versions for women. These are amazing sneakers that have made their mark in two very different sports. A model with a simple but distinctive design, where the logo plays a decisive role. An absolute classic designed by the founding fathers of Nike Blazer.
Read more
Filters 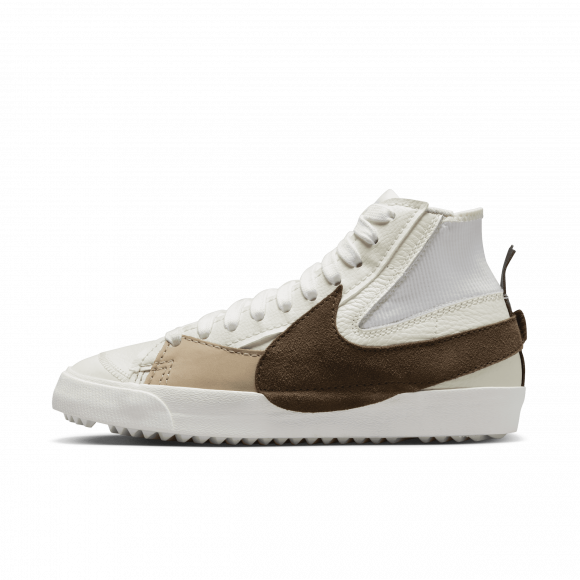 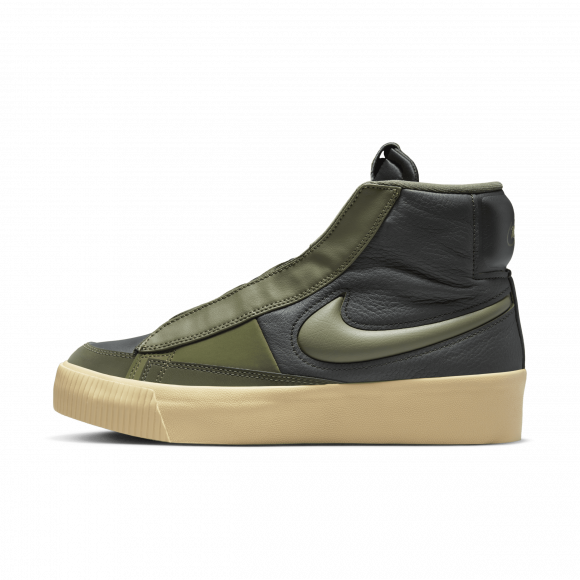 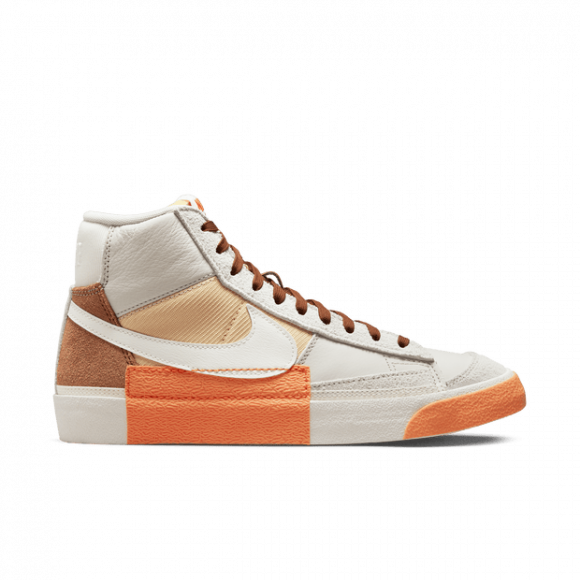 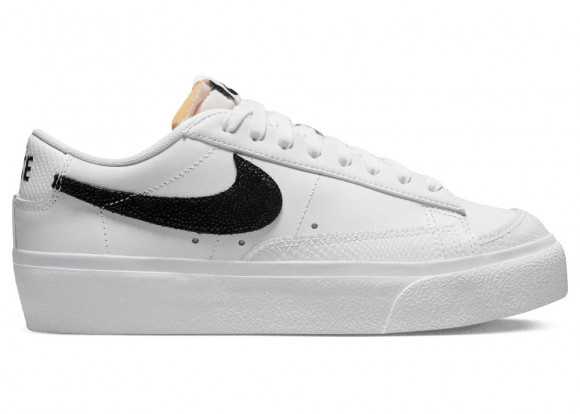 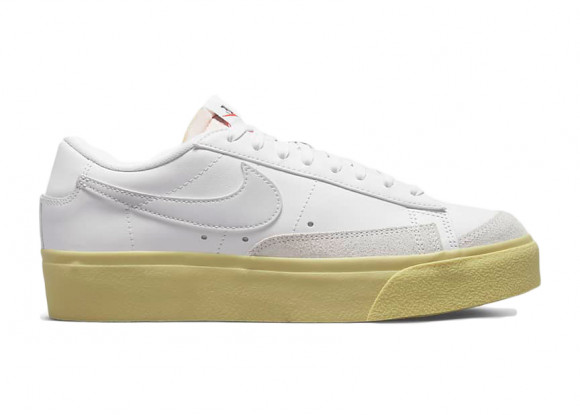 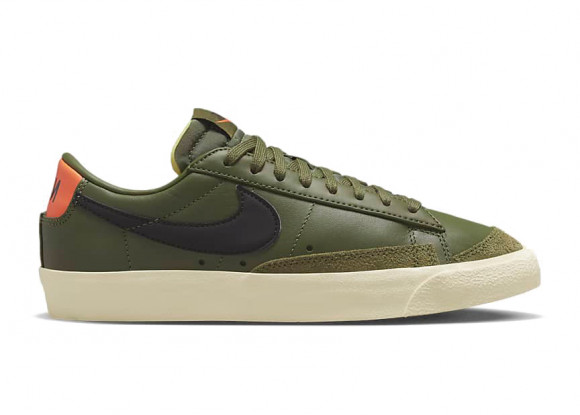 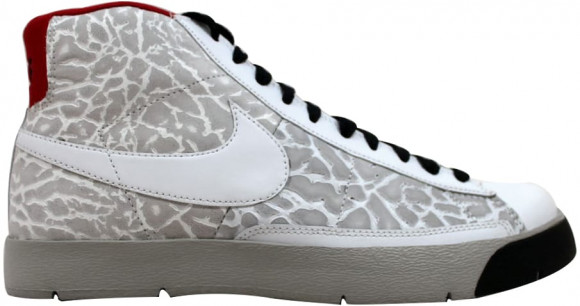 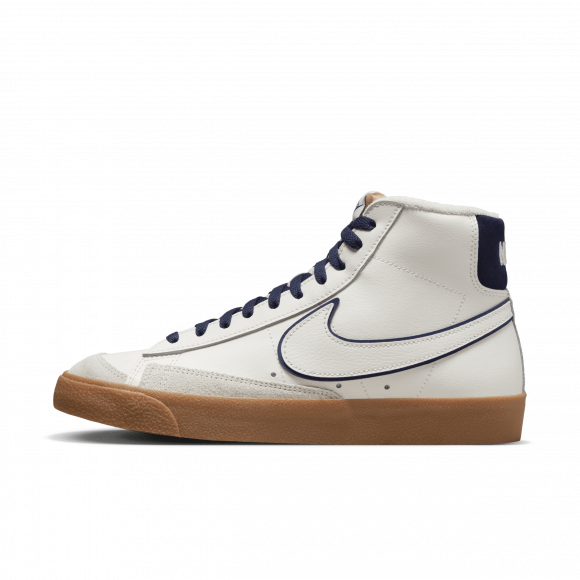 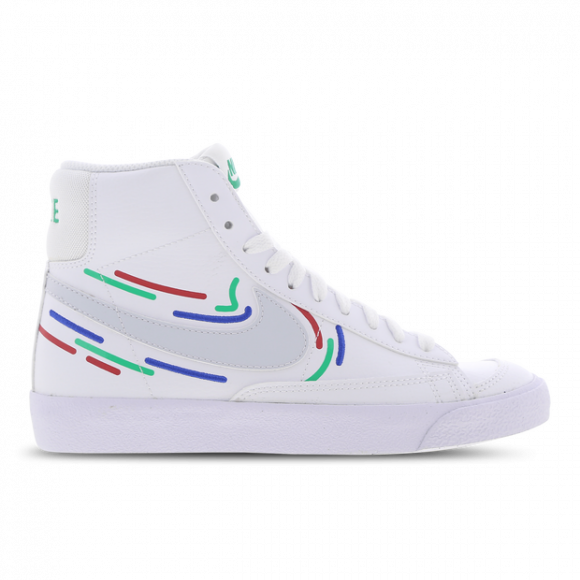 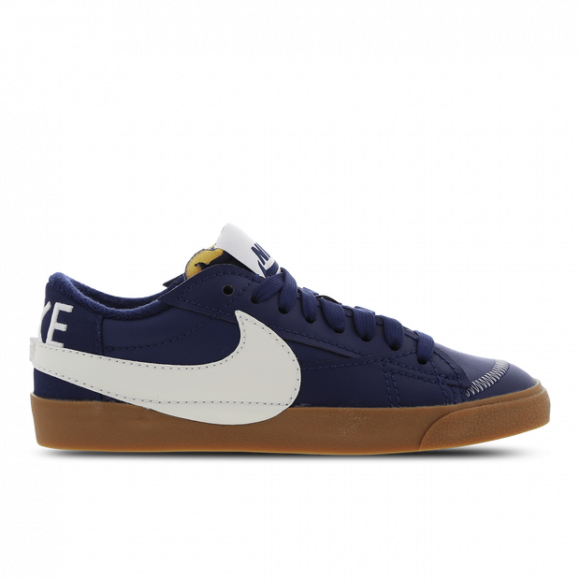 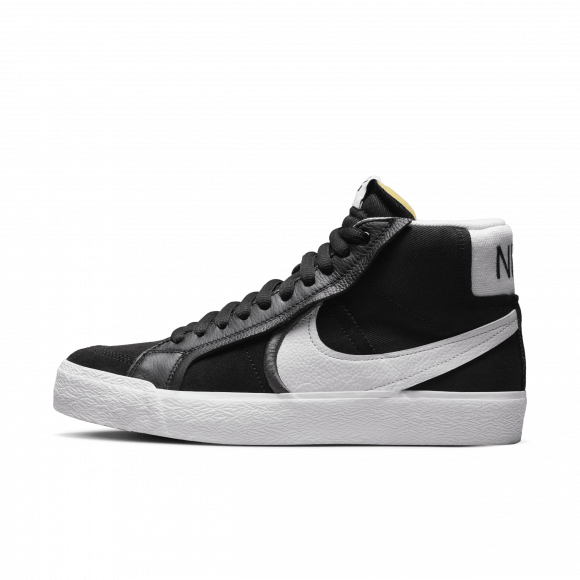 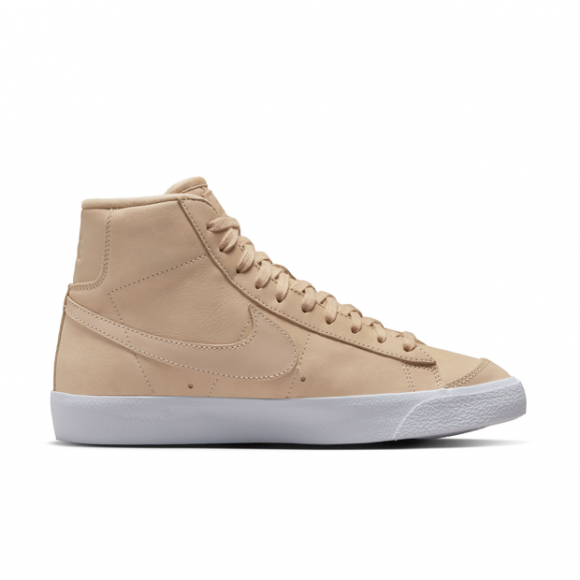 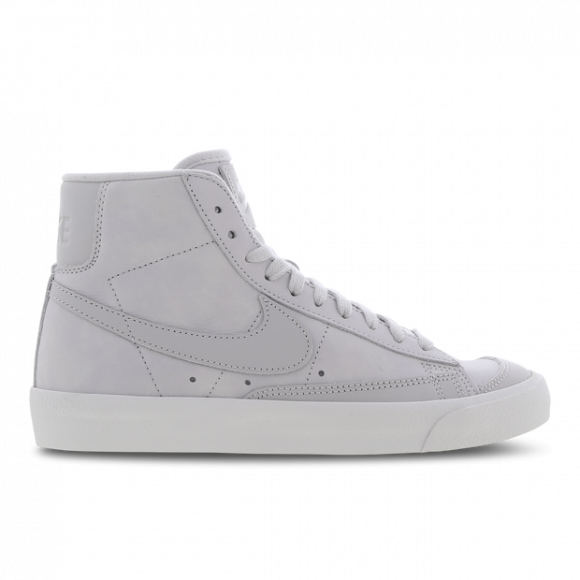 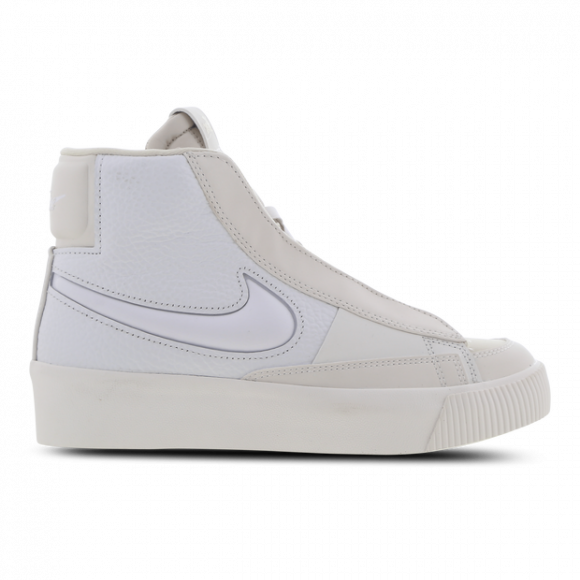 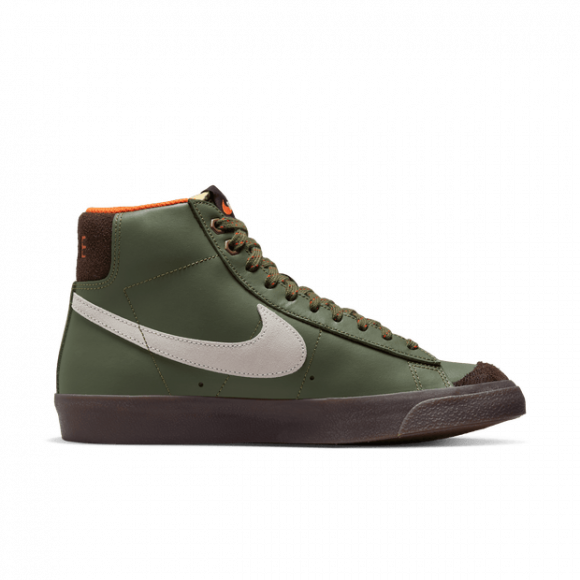 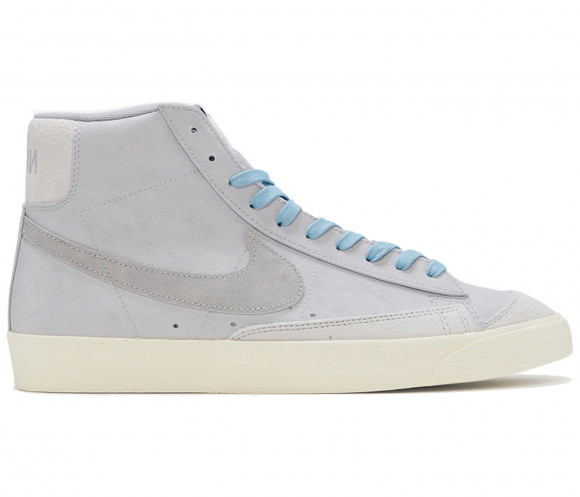 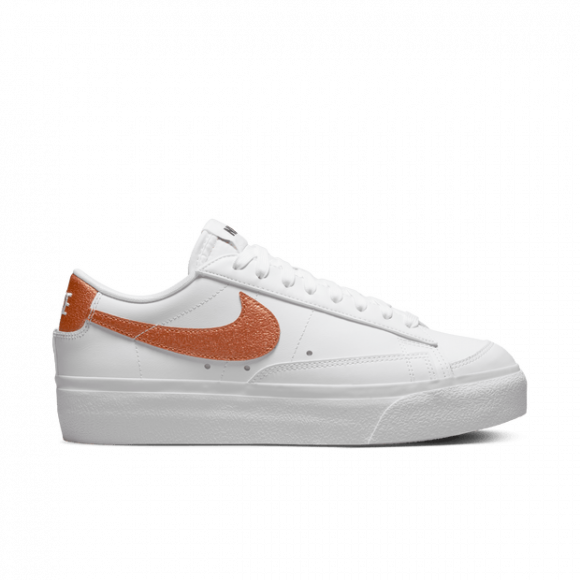 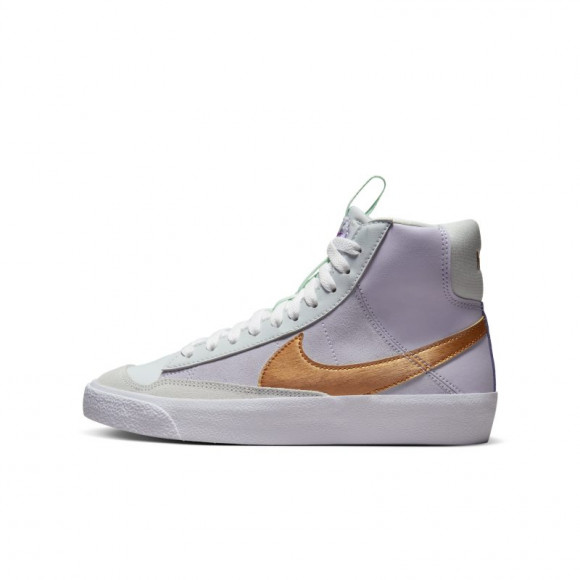 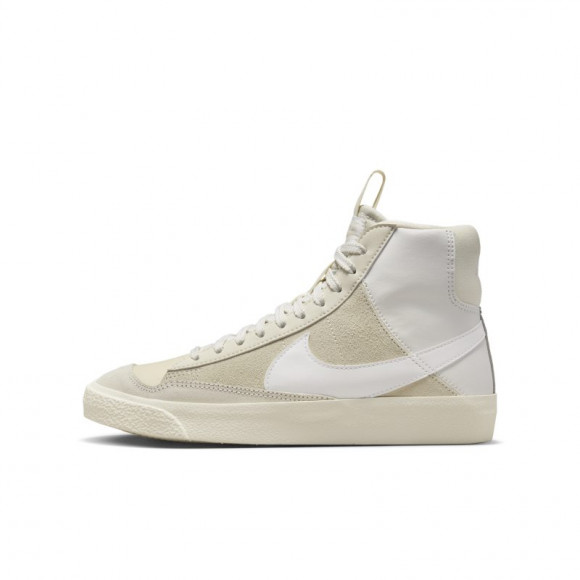 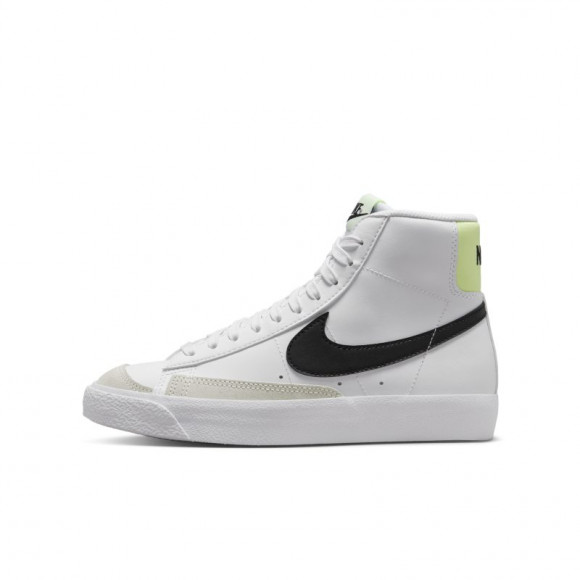 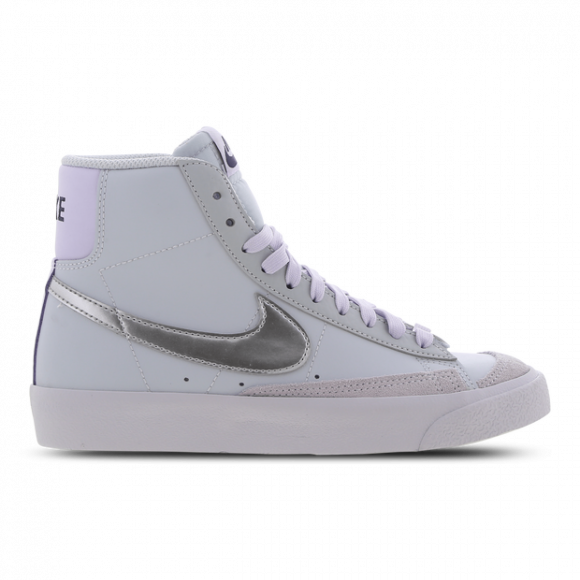 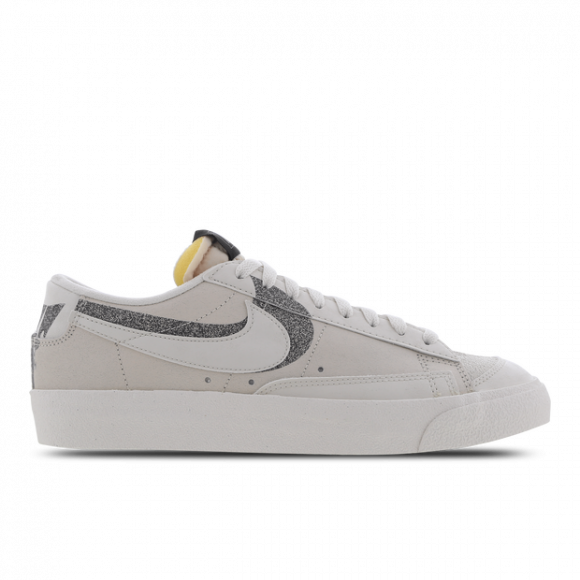 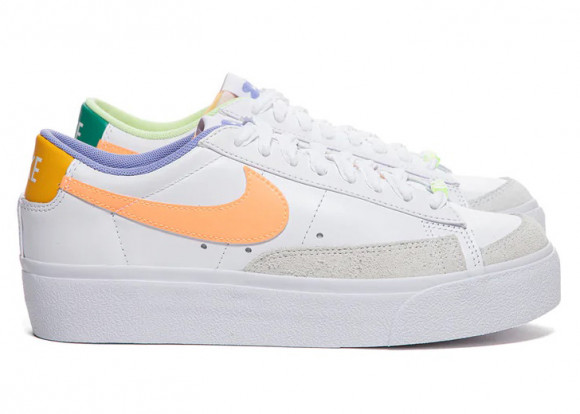 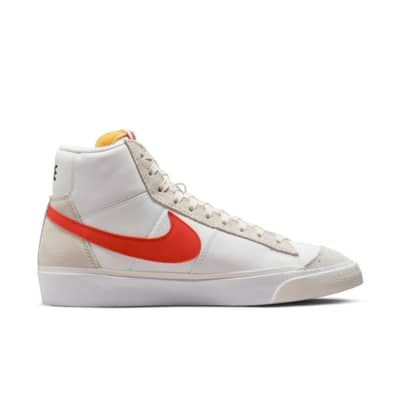