Where did it all start?

In 1917, Converse created the legendary All Star sneaker. The silhouette was originally called the Non-Skids, but was eventually renamed the Chuck Taylor All Star in honor of ambassador and basketball player Chuck Taylor. The sneaker, with a cotton canvas upper and closed-toe rubber sole, was a best-seller and appeared in the NBA until the 1980s, when it was replaced by the more modern sneaker. The abandonment of basketball did not affect the popularity of the All Star. On the contrary, they moved into the category of classics and over time became an icon of street style.

Given the already high demand for the All Star basketball, the release of a new version may seem absurd. However, Converse has simply decided to adapt the classic with current manufacturing capabilities, making the sneaker stronger and more comfortable. According to the company, the new product was created in the image of the preserved All Star sneakers from the 1970s - the period when the silhouette was at the peak of popularity in basketball.

The Converse Chuck 70 features a 12-ounce voile top with a cotton lining. Inside is a curious detail - a box in which the wearer's name can be inscribed. In the old days, pairs were not to be mixed in the locker room, but today it's more of an authentic decoration that reminds us of the All Star basketball heritage. Stitching has appeared in the areas of tension on the sides, protecting the edge of the outsole from stress.

At first glance, the sole of Chuck 70 is identical to the original All Star, but in reality it is almost an inch thicker and also softer. Inside, there is an Ortholite insole made of elastic foam, which also protects sports shoes against bacteria. In addition, the designers decided to remove the plastic insert in the heel and changed the traditional color of the white insole to a darker vintage shade. The Converse Chuck 70 was first released in 2013. The model was released in the original black and white colors.

A platform for collaboration

In the 70s, sneakers were already customized. Skateboarders created their own unique pairs; then brands started to produce branded products themselves and by the early 90s, collaborations and special editions had become indispensable in the world of sports footwear. Today, thanks to collaborations, the brands are gaining prestige for their flagship models. The new Converse Chuck 70 was therefore chosen to collaborate with new and established names as soon as it was released.

Comme des Garçons was one of the first model-based collaborations with the youth line PLAY. These renowned and respected fashion houses set the bar very high for future projects and since then, dozens of manufacturers and concept stores, designers and musicians have worked on Chuck 70. The brands J.W. Anderson, fragment design and NEIGHBORHOOD, designer Nigel Coburn and tattoo artist Dr. Woo, the iconic streetwear brands UNDEFEATED or Jun Takahashi with UNDERCOVER - limited edition Chuck 70 are released almost every month and always arouse the interest of discerning buyers.
Read more
Filters 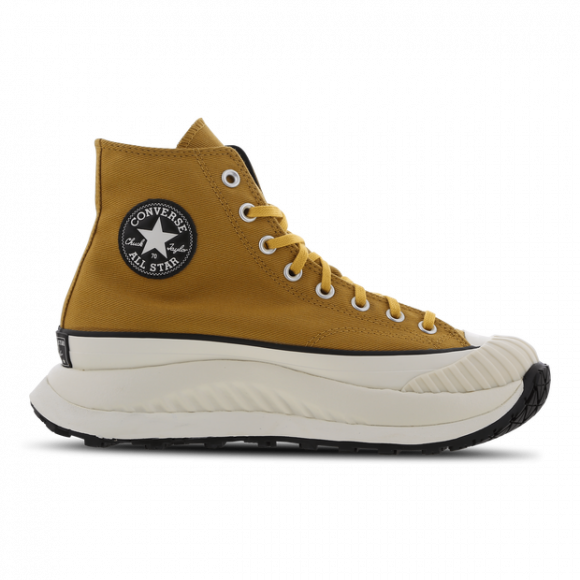 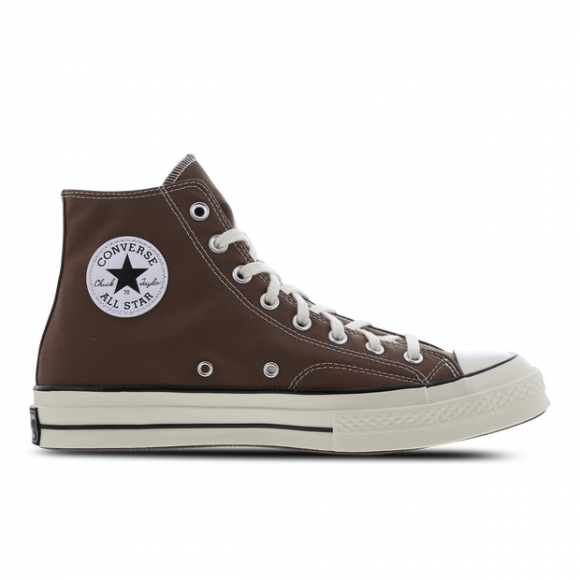