The history of Air Jordan V

Not just sneakers, but a part of pop culture. In 1990, the Air Jordan 5 sneaker was launched for the first time. The model was presented in four colors, including a color nicknamed "Jordan 5 Fire Red". Celebrating the 30th anniversary of the first release, Jordan Brand presents a re-release of the iconic sneaker.

The Air Jordan 5 was designed by Tinker Hatfield, the legendary Nike designer behind the Air Max line and many other worldwide successes. The look of the Air Jordan 5 was inspired by the American fighter planes of World War II, whose fuselages were decorated with intimidating graphics with sharp teeth. Watching Jordan on the court, Hatfield was impressed with the basketball player's defensive actions. Fighting ruthlessly against his opponents, Michael Jordan rushed forward and shook the ball overboard in the deafening roar of the stands. The design of the basketball reflected this comparison in the shape and imprint of the mark, with teeth on the sole.

The Jordan 5 features new solutions that have never been used before in Michael Jordan's sneakers. The Air Jordan 5 is the first sneaker in the range to feature 3M reflective material on the tongue. According to Tinker Hatfield's idea, spectators will thus be more attentive to MJ's shoes in the spotlight. In addition, for the first time, the Air Jordan 5 is equipped with leysloks, a mechanism that locks the laces and allows the shoe to be quickly tightened during play.
The Air Jordan 5's outsole features a visible air cushion, and the heel of the model is the first to feature a clear rubber underside that hides the big "Jumpman" brand. Hatfield is believed to have taken this step after creating the Nike Air Mag sneaker for the famous movie Back to the Future 2. The upper of the Air Jordan 5 is made of premium leather, with mesh inserts with a durable urethane coating on the sides.

The Facts of the Story

The "Fire Red" Air Jordan 5 made basketball history, carrying the basketball that Michael Jordan had one of the best seasons of his career. It was in them that "His Air" set a personal best, scoring 69 points per game. The event took place on March 28, 1990 during the Chicago Bulls' regular season game against the Cleveland Cavaliers.
A month earlier, "Fire Red" had also noted the fact that they were the first and only time Jordan appeared on the floor as number twelve. The only exception was on February 14, during a game with Orlando, when someone stole an athlete's jersey in the locker room. Jordan tried to get out of the situation by borrowing the jersey from a fan, but it was too small. The result was 49 points in his opponent's basket.

The new re-release of the Air Jordan 5 "Fire Red" and all other Jordan 5 Retro models are real highlights for fans of the brand and Michael Jordan. So far, the basketball has only been released in 2000, 2006 and 2013. This version of the model is as close as possible to the original edition. The Air Jordan 5 Retro sneakers have all the distinctive details of the original versions.
Read more
Filters 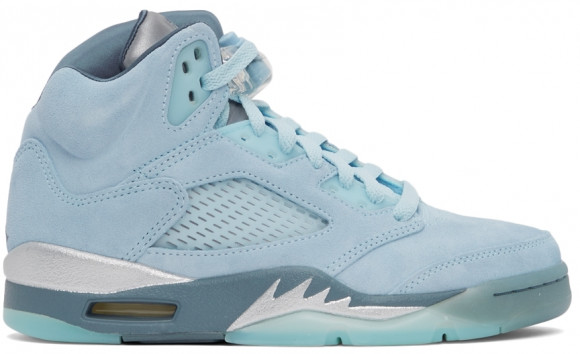 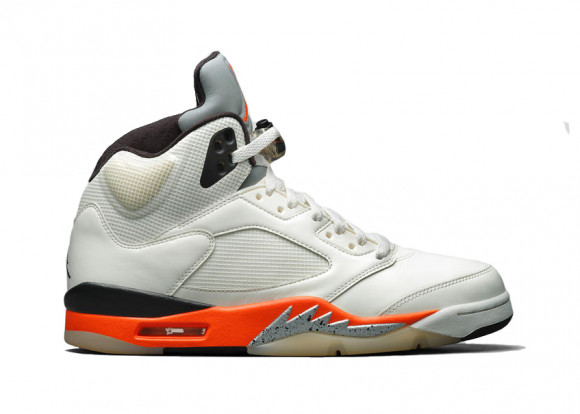 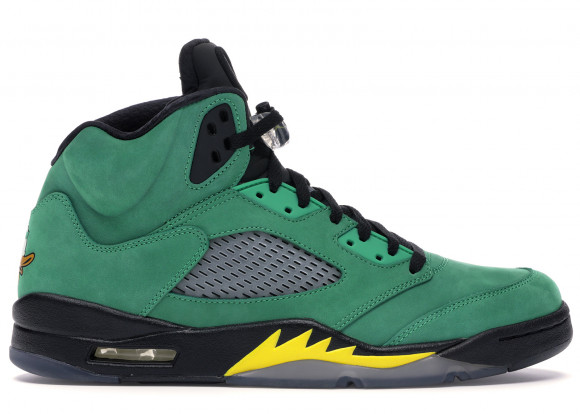 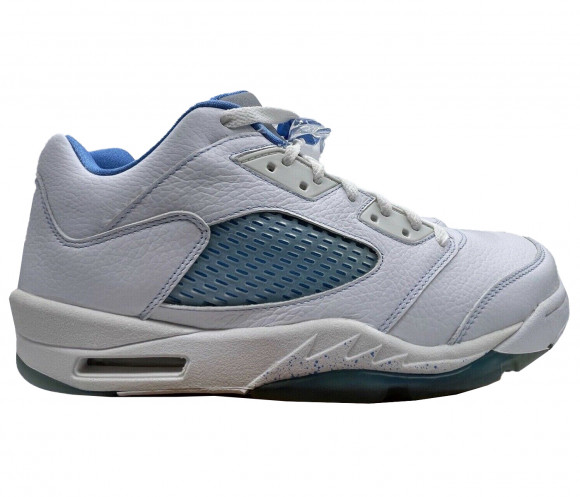 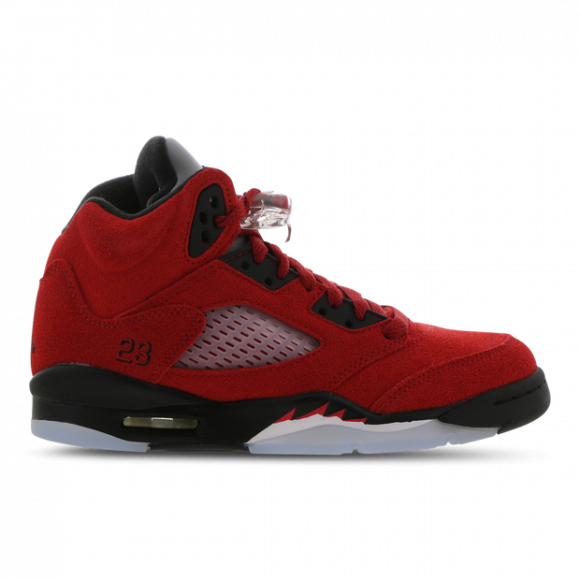 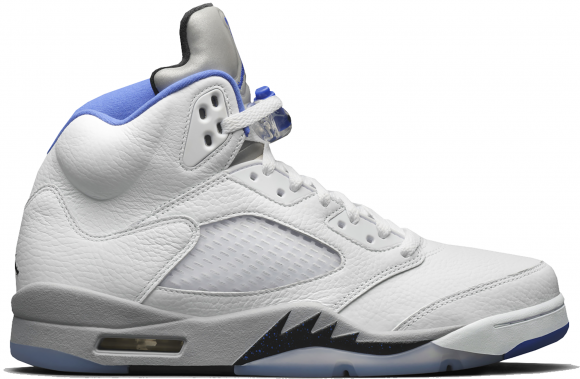 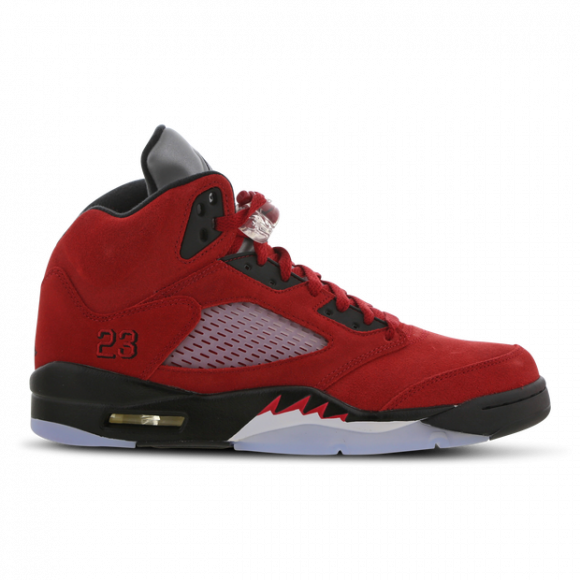 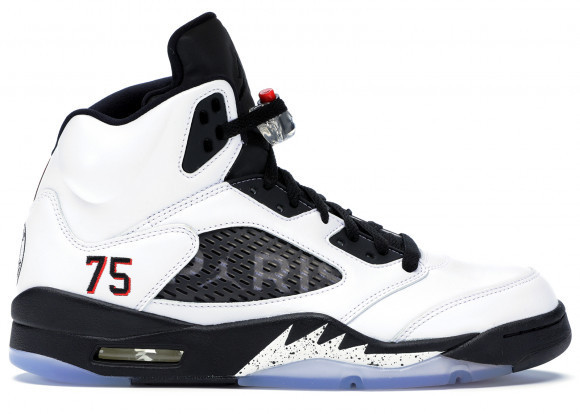 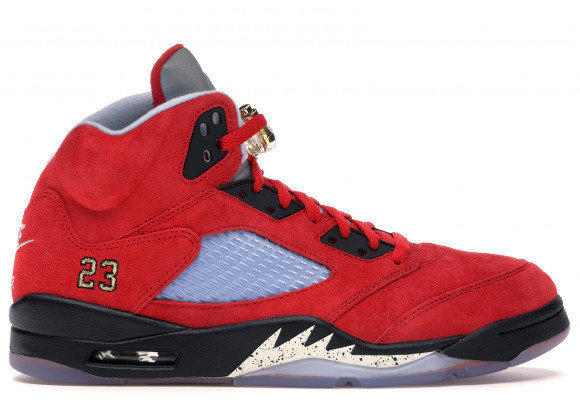 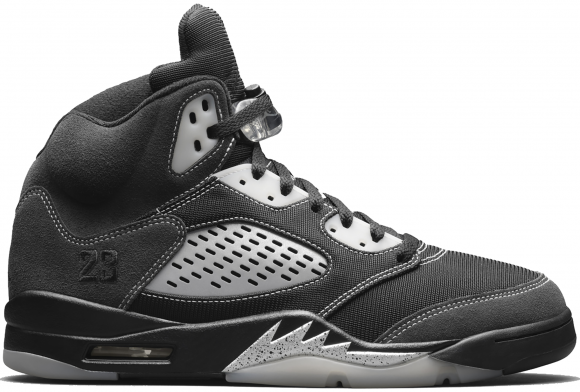 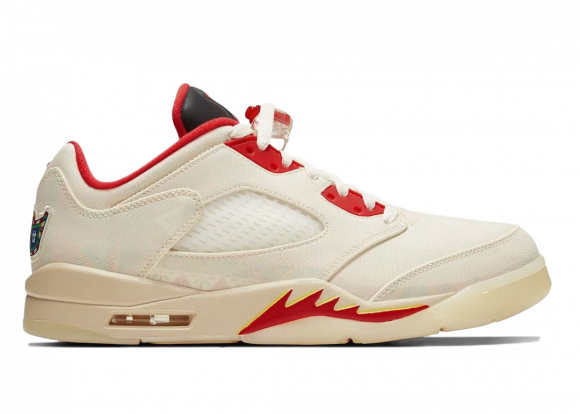 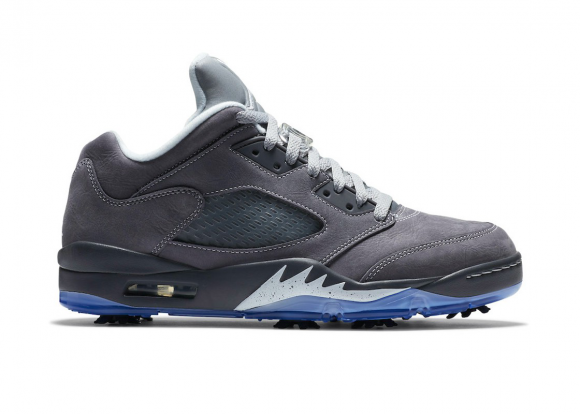 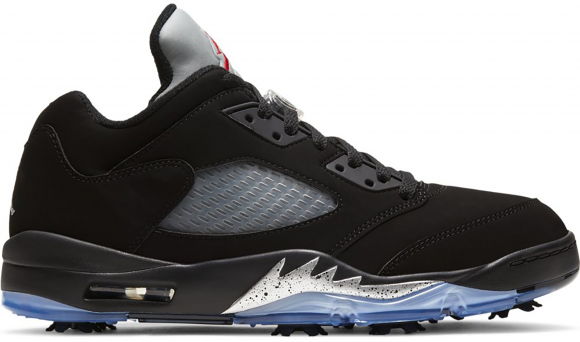 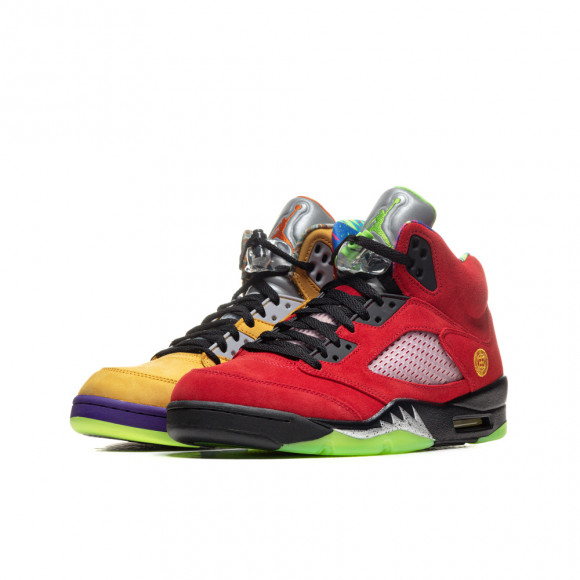 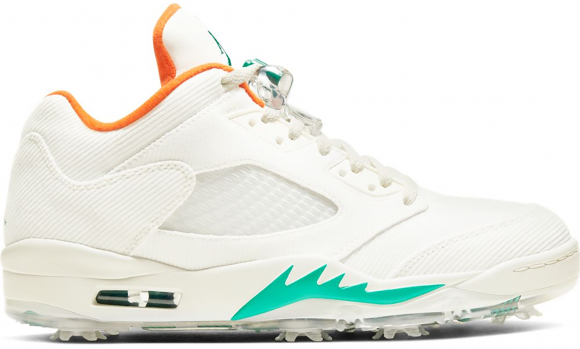 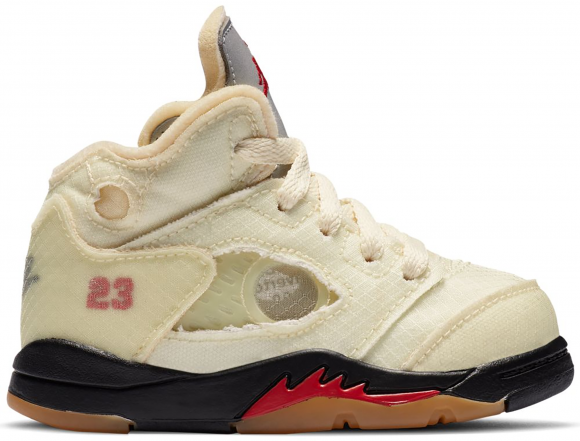 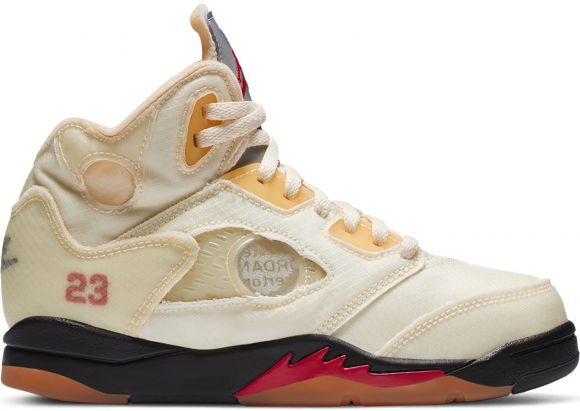 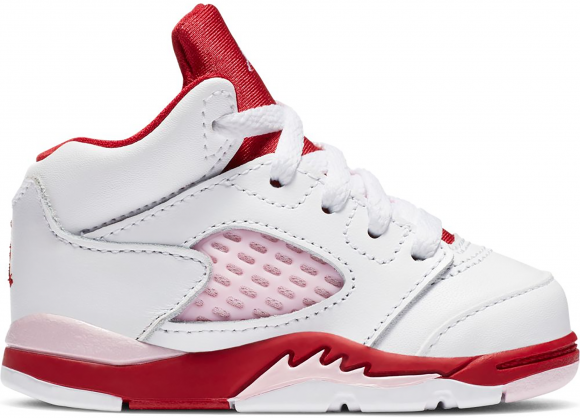 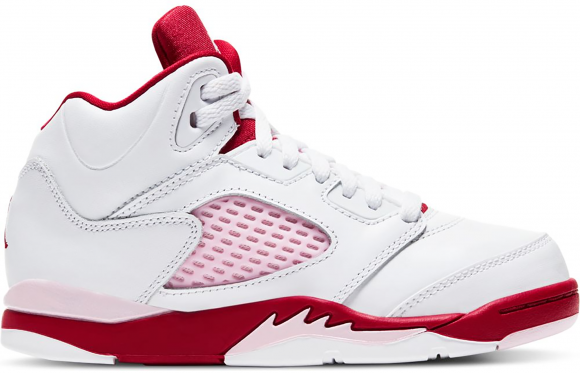 Jordan 5 Retro What The 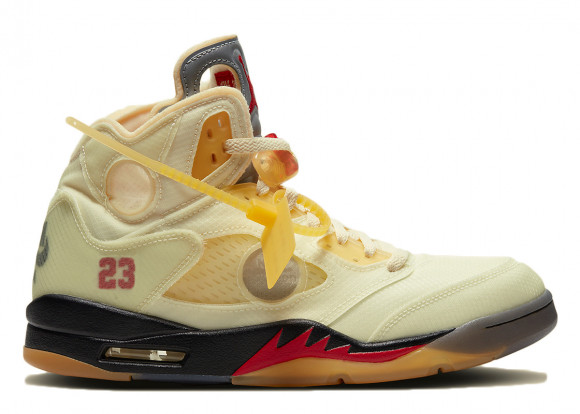 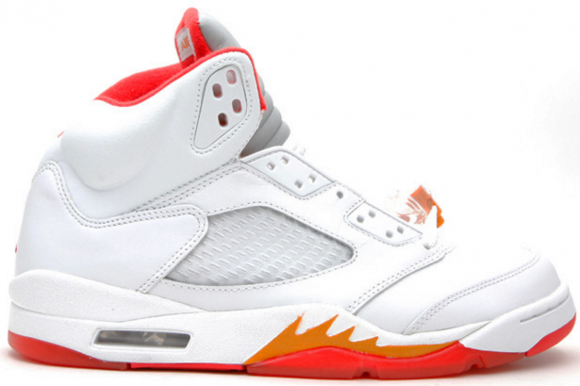 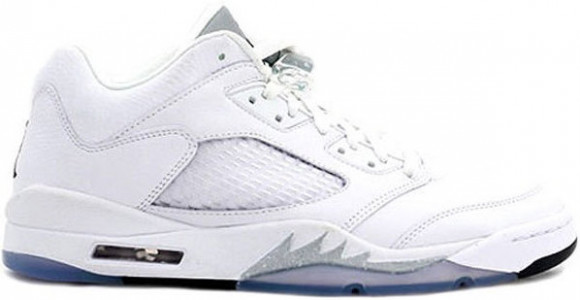 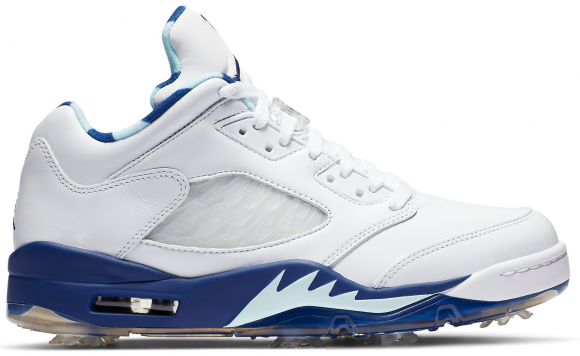